Every year since 1964—with an eight-year gap from 1975—Italian automotive company Pirelli has offered a select group of its clients a special gift: the Pirelli calendar, or “the Cal”, a high-status photography project shot over the years by the likes of Annie Leibovitz, Steven Meisel, Bruce Weber, Peter Lindbergh, and most recently Tim Walker.

The Cal has always featured iconic celebrity models and actors, but gradually, the nature of its aesthetic has changed, morphing from the sexy-but-never-vulgar elevated pin-up look that defined the Cal for decades, with nude or scantily clad women often in provocative poses (to wit, the 2015 theme was “latex”) to something a little less post-watershed and focused on the female form.

Now, for the 2018 edition, Walker is back with an all-black cast of men and women in fanciful character as the cast of Alice in Wonderland, from rising model Duckie Thot as Alice to drag performer RuPaul Charles as the Queen of Hearts, all styled by Vogue’s Edward Enninful. Diverse representation is exhibited through the model’s complexions, professions, ages, and level of career establishment, making for a dynamic image every month. See above for a sense of how the Pirelli calendar has developed over the years. 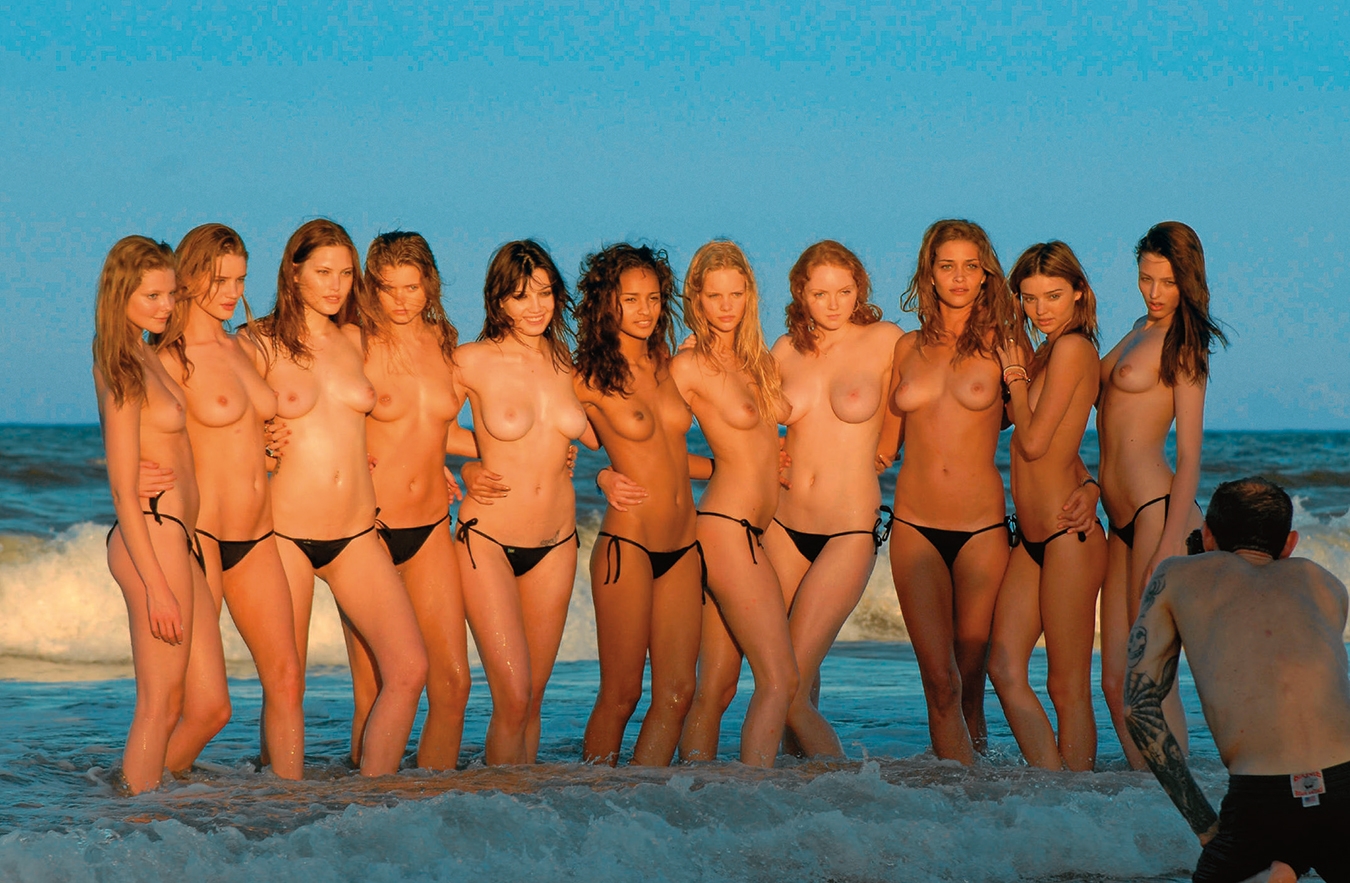